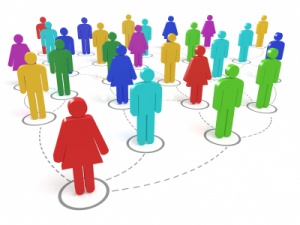 Social networks continued their domination of our lives in 2012 with U.S. customers logging extra than 121 billion minutes across several social networks in just July of this year.

Put yet another way, that’s more than 2 billion hours of viewing vacation pictures and reading about a friend’s new puppy.

That’s up 36% from 88.4 billion minutes spent on social media in July 2011, in line with Nielsen’s lately released 2012 social media report.

Facebook alone accounts to get a main portion of that time. U.S. customers spent extra than 62 billion minutes on Facebook on their computers alone — up 23% from final year. That accounted for 17% with the total time spent on our computers. read more …